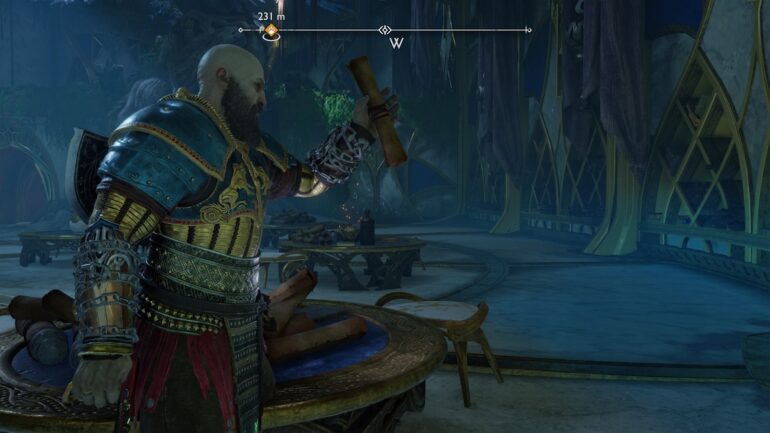 They say knowledge is power. But we all already know throughout the history of God of War and will know in God of War: Ragnarok, that knowledge alone is not powerful enough to separate Kratos from his son. It’s good then that we’re going to be talking about Lore instead.

Update: All of the lore and their locations have been accounted for.

And there you have it for all the lore-related stuff that doesn’t involve friends or foes. I hope this guide was useful to fellow completionists who don’t like anything short of 100% region completion.

If you want know how we think about the game, read our review for God of War: Ragnarok. See our other God of War Ragnarok guides and articles as well.

Also check out 100% Guides’ God Of War Ragnarok gameplay video, showing where to find All Collectibles in The Below: