A guide on basic Deathblade skill builds in Lost Ark. 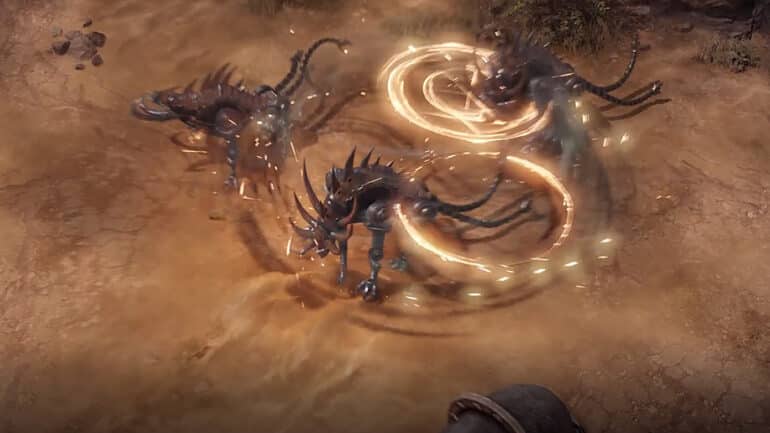 A Deathblade build in Lost Ark is about dealing damage through a flurry of slashes, mixing it with quick dashes to optimize positioning or just evade any incoming attacks. If you chose the life of a Deathblade, then it’s all about speedy attacks and sudden ambushes.

With Lost Ark’s progression, things can get overwhelming as fast as you can land slashes on your enemies. You want to make sure that you don’t just flail your swords and that every strike matter. You can start by looking into your skills build to optimize your damage output depending on who you are fighting against.

In this guide, we’ll look into the possible Deathblade builds that you can try depending on your type of gameplay. We will mainly focus on the skills build with max level 60 and assuming all quests that provide extra skill points are completed (380-414 skill points). With the latest updates and the raised level caps, certain skills can be leveled up to 11 and 12, but we will look into those on a separate guide.

For the Lost Ark PvE Deathblade build, you want to focus on skills that can round up enemies with your strikes. There are also some defensive skills mixed in to serve as a back up if it starts to get too crowded.

The Lost Ark Deathblade Build for PvP focuses more on skills that provide mobility for you, but inflict immobility on your enemy as you try and outdance each other in the arena.

The Lost Ark Deathblade build for PvEvP is similar to the PvP build, but Head Hunt and Upper Slash are replaced by Moonlight Sonic and Void Strike. This is to give a bit more crowd-control against mobs.

Check out this video by KaidGames2 about an in-depth Deathblade build for PvE: