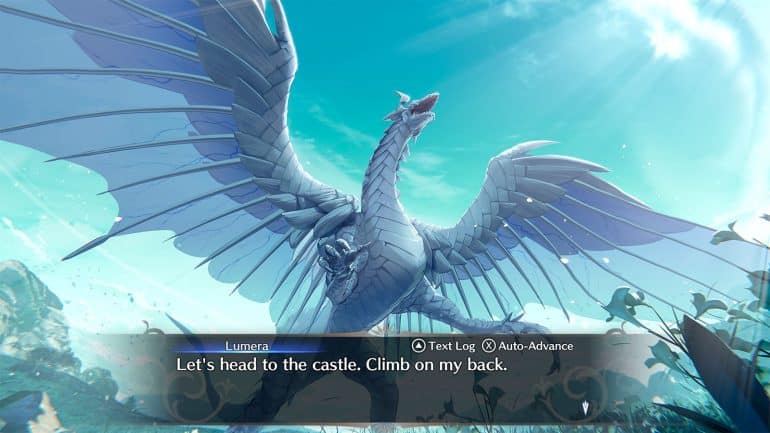 Queen Lumera is the second chapter of Fire Emblem Engage. After finding the news that her child is awake and is in danger, Queen Lumera leaves the Lythos Castle and flies to the battlefield in her dragon form to rescue them. She then brings them back to safety behind the castle walls.

Read on as we go through the events of Fire Emblem Engage Chapter 2: Queen Lumera while we share more details about the story and characters, as well as some tips to help in the battles.

In this chapter, Queen Lumera brings everyone inside the Lythos Castle to meet Alear once again after their awakening. She then fills Alear up with details about the emblem rings and she talks about her concern regarding the enemies that attacked earlier known as the Corrupted.

She suspects that an entity known as Sombron has enlisted and reanimated Corrupted once more and that the Fell Dragon, the beast that they have defeated a millennia ago, has been released.

Queen Lumera then suggests that they should do their preparations should they face the Fell Dragon and its forces once more. They then start with a practice battle in the castle courtyard.

For this fight, you finally get to recruit Framme and Clanne to your roster, making your total units to four. Queen Lumera summons two enemy units on her side and your goal is to defeat her.

After defeating Queen Lumera on the first wave, she will summon some more enemies and heal herself up for the second wave. She will also summon the power of Emblem Sigurd which makes her attacks more powerful than before. Clearing the second wave will complete the battle.

After the fight, you can spend some time talking to the other characters. You’ll be rewarded with the following weapons:

Check out this video by Excelblem showing the events of Chapter 2: Queen Lumera: