High On Life Boss Guide: How to Beat Krubis 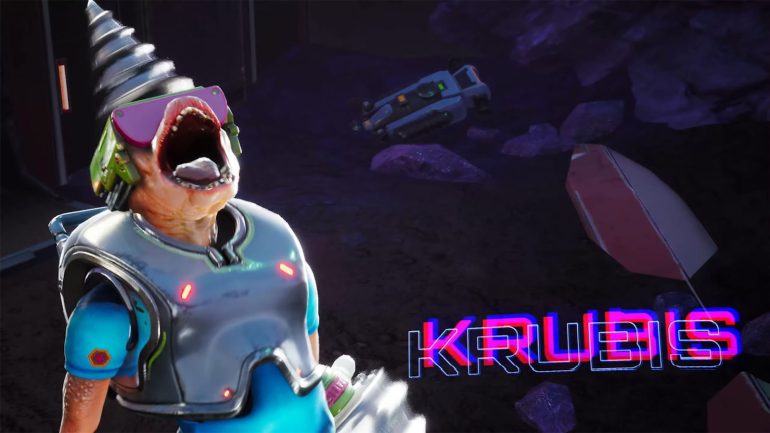 Krubis is the second boss that players will have to face in High On Life. This boss runs the mining company and have fitted drills on his head and limbs, giving him mobility underground.

In this guide, we will be talking about strategies on how to defeat Krubis in High On Life.

How to Beat Krubis in High On Life?

Krubis has the ability to go underground with the help of its drills, and he can also hover above ground, giving him a vertical advantage within the fight. Most of his attacks will be projectiles, unless you get close enough for a melee hit. He will also call on his goons in the middle of the fight. Listed below are his attacks and how to evade or counter them.

Once the fight is over, you’ll receive the Cold-Blooded Driller achievement. You’ll also get Gus as a new gun and the Satisfied Gus-tomer achievement for it.

Check out this video by XCageGame showing the Bounty: Krubis mission: