Stray – How to Avoid the Sentinels in Midtown 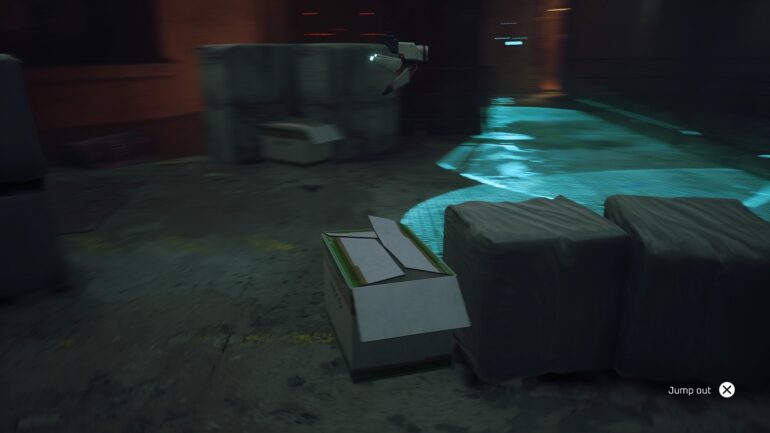 In Stray, Midtown was the last bastion of society’s upper class… before a plague wiped everyone out… supposedly. In one last F-U to anything left in the shelter, the humans never lifted the lockdown, and the Sentinels were on a perpetual mission to “keep everyone in line” till the end of time.

Now, when we say Sentinels, we are referring to the floating drones with the itchy trigger finger. You have to learn how to avoid the sentinels in midtown in Stray because the policeman-looking Companions don’t actually count as Sentinels, surprisingly enough. They are more likened to mall cops who can’t be bothered unless they’re told to haul off someone to jail.

That’s enough about that. This guide will show you how to avoid the Sentinels in Midtown in order to get the ‘Sneakitty’ trophy.

To to Avoid the Sentinels in Midtown in Stray and get the Sneakitty trophy, you’ll need to make it through the two sequences that have Sentinel patrols:

This is very important: If you are going for this trophy, do not catch their attention. Don’t even let the light turn to a shade of yellow. If that happens, the trophy is null and void. You will be forced to restart back the checkpoint. This is great because the alternative is restarting the chapter, and no one wants to do that.

Getting past The Factory

Once you’ve infiltrated the factory, the Sentinels won’t exactly be paying you much attention. They have their patrol routes and all you need to do is to avoid them. Stay in the shadow of objects and you should be fine till the very end.

Getting past The Residential Area

Things only get complicated once you’re back in the residential area. Suddenly, the Sentinels on patrol are more sensitive to movement and if you’re not careful sneaking around, they may hear you. Heck, even jumping out of a box before a Sentinel stops moving could cause it to become suspicious.

Take it easy and be careful of the patrolling bots.

How to get the Sneakitty trophy in Stray

If you do everything correctly, and avoided any suspicion, the Sneakitty trophy will pop up the moment you leave the residential area for the next objective. It’s a simple enough trophy to get but there are a couple of catches where you might need to play cautiously in order to secure that trophy once and for all.

Check out this STRAY Walkthrough by RajmanGaming HD: