Will Stray Be On Xbox Game Pass? 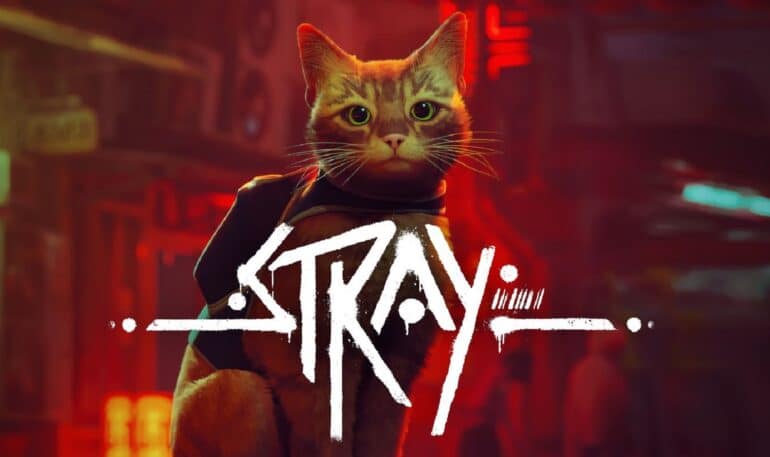 Stray’s digital launch is edging closer, and we’re now getting a better picture of what the game is all about. Stray is a cyberpunk adventure game in which the player assumes the role of a cat and wanders through a dystopian city. The game has won over the emotions of a great number of players and is leaving a lasting impression.

While PlayStation has stated that the game will be released for PS4 & PS5, will Xbox and Game Pass subscribers be able to access it, though? Here’s what you need to know.

Short answer is, no. For consoles, Stray will be available exclusively for PS4 & PS5.  BlueTwelve Studios and Annapurna Interactive haven’t said anything about Stray coming on Xbox platforms/Xbox Game Pass. For those who do not have a PlayStation, Stray is also available for PC, but it is not coming to PC Game Pass.

That being said, a little statement at the bottom of Stray’s PlayStation trailer made it clear that the game will only be available on PlayStation for a short period of time, which states “console exclusive for a limited time.”

Since Stray is a timed exclusive for PlayStation consoles, its period of exclusivity might span anywhere from three months to a year, with the latter term representing the more likely scenario.

Stray will almost certainly be playable in the future on Xbox Series X and S, Nintendo Switch, or any of these platforms, despite the fact that the game’s aesthetics make a Switch release highly doubtful. There is still hope for Xbox owners that Stray will be released on their console at some point, possibly as part of Xbox Game Pass as well.

Stray is scheduled for release on July 19, 2022 for PlayStation 4, PlayStation 5, and Windows.