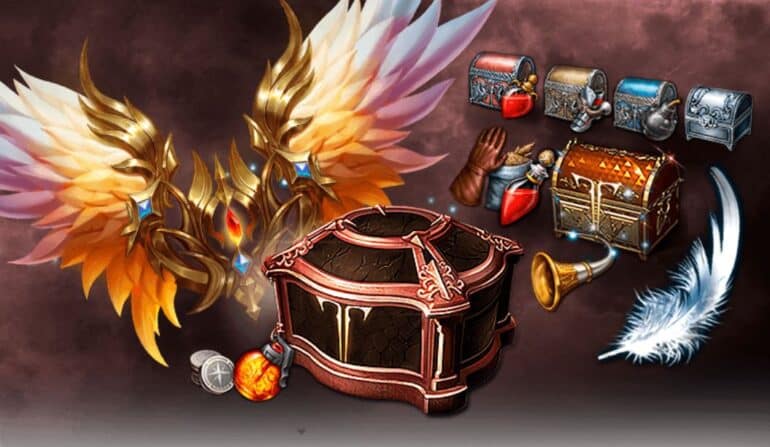 If the Lost Ark shop is not working, you’d think the developers would jump at the chance to fix it right away. Despite this, it appears to be a persistent problem that has existed since the MMO’s debut. When it comes to microtransactions in a free-to-play MMO like Lost Ark, the in-game store is a popular place for players to buy either cosmetics or things that will help them grind through the game.

So, if you want to buy something from Lost Ark but you’re in a hurry and the store isn’t open, it’s aggravating. See if we can figure out what’s wrong with the Lost Ark shop.

Lost Ark How to Fix Shop Not Working

How to fix Lost Ark Shop Not Working issue?

When the Lost Ark in-game shop fails to function, there could be a number of factors at play. Some of them can be fixed, while others are purely game-related and out of your control. The “Shop response is slow” problem has been acknowledged by the devs since the game’s debut. The “Please try again later” notice appears on screen. When a player tries to enter the Lost Ark shop, this error is displayed.

If you’re unable to access the Lost Ark Shop or load it up, here’s what you need to do:

Every time you have a problem with a network connection, this is the first thing you should do. Check to see if you can get back into the game’s shop after rebooting your wifi router.

Check to see whether the Lost Ark servers are down.

A predicament like this is beyond your control. If you haven’t already, wait until the server issues are fixed by the developers before returning to the game and browsing the in-game store.

See if Lost Ark servers are down because of an outage, server overload, or scheduled maintenance in this guide.

If you encounter a glitch after playing Lost Ark for an extended period of time, be sure to exit the game and reload it. The Shop should be operational at this time.

Your Steam client is a possible cause of the in-game shop in Lost Ark not working properly. When trying to buy something from the store, some gamers complain that the screen is stuck on loading. The Steam overlay is required for the Lost Ark store to function properly. Here’s what you can do:

To finalize a purchase, the store necessitates the Steam overlay to open a new window. You should no longer have a loading screen problem in the shop. Moreover, if the servers are offline for maintenance, the shop may not function.

Install the most recent patch for the game.

Issues with currency exchange, glitches, and, yes, even the Lost Ark Shop, are all quickly addressed by the game’s developers and released as patches. Look at the official forum to see whether they’ve answered a player’s question on the matter.

Desynchronized servers are to blame for players being unable to access the Lost Ark shop. Each time a player tries to utilize the in-game shop, the game’s commerce server and the game server must connect with one another. There are too many players for the commerce server to adequately communicate with the game server, and this can lead to issues with gameplay. And this causes problems with the in-game shop. Despite SmileGate RPG’s assurances that they are attempting to correct the problem, random crashes are still possible.

This means that when an error notice appears stating “Shop response is delayed. “Please try again later” is a clear indication that the problem lies with the developers.

Also check out this awesome video by THE GAME IS on Lost Ark – Omen Skins Mount and Background Special Package in detail and up close: