A guide on basic Scrapper skill builds in Lost Ark. 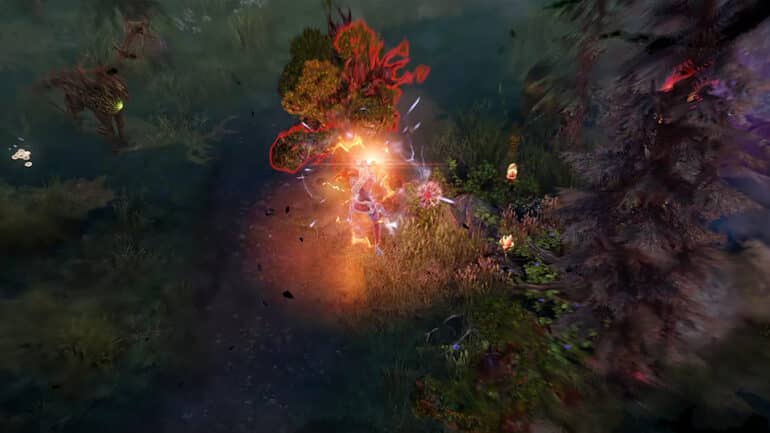 A Scrapper build in Lost Ark is usually balanced between having the same number of stamina skills and shock skills. It has another layer of combat mechanic where Scrappers use light and quick stamina skills first which would charge up shock energy, then follow it up with heavy damaging shock skills which in turn charges stamina energy.

The cyclic ebb and flow between stamina and shock skills can be hard to learn at first or can be way too rigid of a pattern without any space for improvisation, but when the right skills are mastered and chained into one another, it can be a very rewarding experience and quite a challenging cycle to find an opening to counter if you are on the butt end of a Scrapper’s fist.

In this guide, we’ll look into the possible Scrapper builds that you can try depending on your type of gameplay. We will mainly focus on the skills build with max level 60 and assuming all quests that provide extra skill points are completed (380-414 skill points). With the latest updates and the raised level caps, certain skills can be leveled up to 11 and 12, but we will look into those on a separate guide.

This build will be synergizing with the Shock Training engraving to give the boost towards the shock skills.

This build still follows the Shock Training engraving and focuses more on charging the shock meter as fast a possible to get a very high burst damage output.

Check out this video by Hi_Im_Fox that shows a basic build and gameplay of an effective Scrapper: