A guide on basic Wardancer skill builds in Lost Ark. 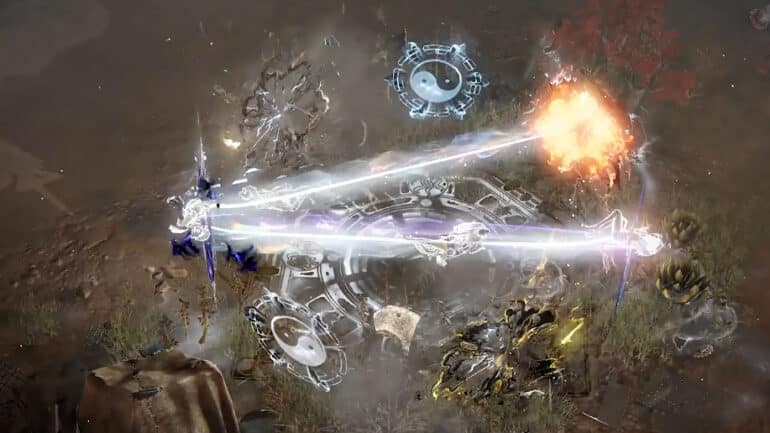 A Wardancer’s build in Lost Ark is comprised of heavy hitting hits that gets amplified depending on the player’s positioning in reference to its foes. Along with this, some of the skills provide excellent mobility which also helps in positioning as well as in avoiding enemy attacks.

Wardancers specialize in burst damage and oftentimes have to manage their skill cooldowns to minimize downtimes on DPS. On attack windows, they usually unleash all of their heavy attacks in a short span of time. Wardancers also make use of their Elemental Meter that allows them to perform some of their most punishing attacks.

In this guide, we’ll look into the possible Wardancer builds that you can try depending on your type of gameplay. We will mainly focus on the skills build with max level 60 and assuming all quests that provide extra skill points are completed (380-414 skill points). With the latest updates and the raised level caps, certain skills can be leveled up to 11 and 12, but we will look into those on a separate guide.

Though Wardancers do not excel much in crowd-control, this build still makes use of a set of skills that allows damaging a crowd effectively.

This build has skills that gives you extra mobility to go aggro on your enemies, as well as keep some safe distance away from them.

This build is meant for Guardian Raids where all of your attacks will be going towards one enemy boss only.

Check out this video by KaidGames2 on how to build a Wardancer: