An overview on the Fever Time Weekend Event in Lost Ark. 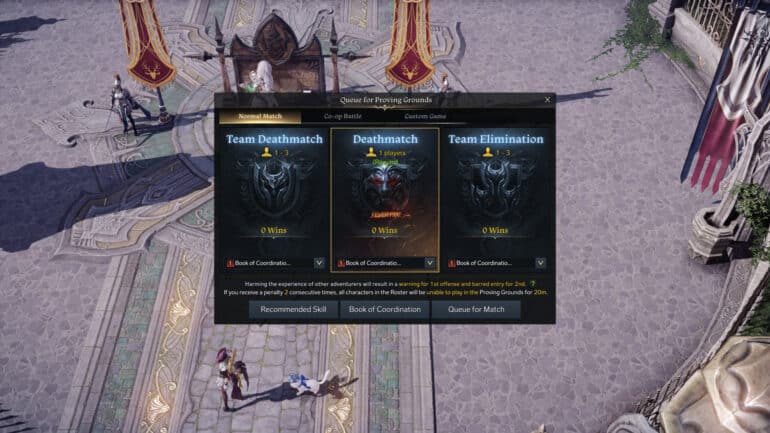 Lost Ark has announced the Fever Time in game event in its March 15 Hotfix post where players can claim battle item chests during the weekends. This event is meant to give players some boost through the supply of different battle items that are very useful on raids and dungeons.

When will the Fever Time Weekend Event happen?

According to the hotfix thread posted on the official Lost Ark forums last March 15, the hotfix “also kicks off the in-game Fever Time event”, which means that right after the hotfix was implemented, players should expect to get their first batch of chests starting on March 19, but it looks like that was not the case.

As of the time of this writing, players can already see the “Fever Time” notification on the Proving Grounds Entry Board during the event times. This event can also be seen as a selectable event in the in-game calendar. However, it appears that no one has received any of the event rewards yet, nor does the calendar show any Expected Rewards from the event. The Lost Ark support team has yet to announce any update or clarification about the event. We will update this article once we get any news on the event.

How to claim rewards from Fever Time Weekend Event?

If it is similar to previous giveaway events, you can expect the rewards to show up on your Express Mail once you are logged in the game during the event times. No specific details were included in the hotfix thread that requires players to do anything PvP-related to receive the chests.

What can we get from the Fever Time Weekend Event?

Players can claim a “3 Battle Items Chest” per day of the event. The chest can be claimed once per roster and any character from the roster can claim it. The chest will include the following items: