A guide on how to complete the Phantomwing Island quest in Lost Ark. 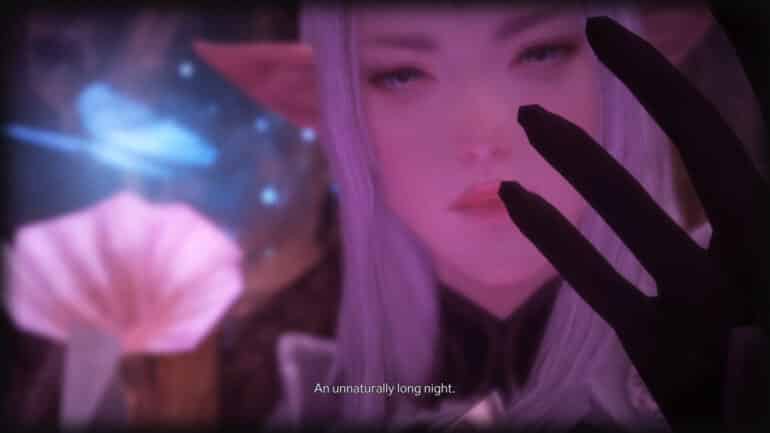 Lost Ark Phantomwing Island is one of the Adventure Islands in rotation within the seas of Lost Ark. This island has a quest line that requires players to defeat a boss which has a chance to reward rare loot, a secret map, as well as the island’s token.

Where is Phantomwing Island located?

Phantomwing Island can be found north of Punika. The closest port that you can sail from is at Tideshelf Path at Punika, but you may have to sail the longer route if you want to avoid going through the Siren Seas. Phantomwing Island is an Adventure Island, which means it is only open at certain times of the day, and at certain days of the week.

It’s best to check ahead on when you can visit the island by going to the Calendar on the upper left corner of your screen. Just go through the dates and check under Available Content > Adventure Island to see if Phantomwing Island will be open on that day. You can also set an alarm within the calendar for it to make sure that you won’t miss out.

Alternatively, you can also use your Procyon’s Compass by clicking on the compass icon underneath the minimap on the upper right corner of the screen. Under Adventure Island > Appearance Notif Info, you will be able to see which islands are scheduled to open on that day.

The Island Where Illusions Grow

Talk to Adras who will instruct you to talk to Melissa. You will then have to collect 10 Magick Essences nearby and then use them on 5 Phantom Flowers. Report back to Melissa once done.

The Guide Amongst the Illusions

The Duty of the Last Knight

Adrinne will then instruct you to find her Sword. It can be found near the middle of the map. Once found, you will have to talk to Guard Captain Saiki.

Guard Captain Saiki will then instruct you to draw Adrinne’s Sword. Report back to Adrinne and prepare for the fight.

Adrinne of Light and Darkness

You will then have to catch 20 Phantomwings around the area. Once done, report back to Guard Captain Saiki.

How to get the Phantomwing Island Token in Lost Ark?

Other loot that Adrinne might drop are as follows:

The following are all of the locations on Phantom Wing Island where you can get Mokoko Seeds:

To interact with the Mokoko Seeds once they’ve been discovered, simply press G on your keyboard.

Mokoko Seeds are one of the eight collectible categories available in Lost Ark. These collectibles may be found everywhere across Arkesia, with the majority of them being found near woodland areas with plenty of greenery or in the corners of the map. To find Mokoko Seeds, you can also use your collectibles menu to indicate the location of the seeds if you know where they are.

Check out this video by RaZzi on how to complete the Phantomwing Island Quest: